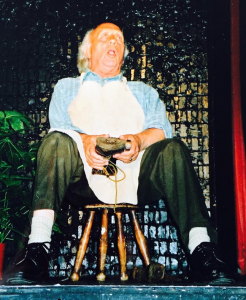 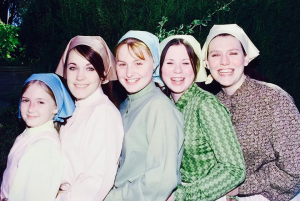 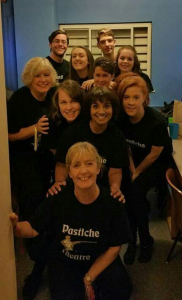 Pastiche donate over £600 from Musical Milestones