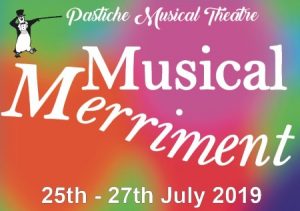 Featuring songs such as From Now On, Pick Out A Simple Tune, Why God Why, Candy Store and Side By Side By Side, we entertained audiences for four performances with songs from musicals including Something Rotten!, Matilda, Fame, Into The Woods and Chicago. 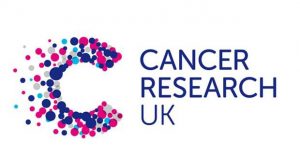 The production raised over £650 which was donated to Cancer Research UK.